Hooray for our three Prince Charmings, Magic Talisman and Glass Slipper! Are there any Fairy GodWhatevers out there? With your help, we've raised enough with our crowdfunding campaign (donations are now tax-deductible, yay) to fly Michael out here for some serious songwriting. We're still trying to raise $2000 more to record new songs. 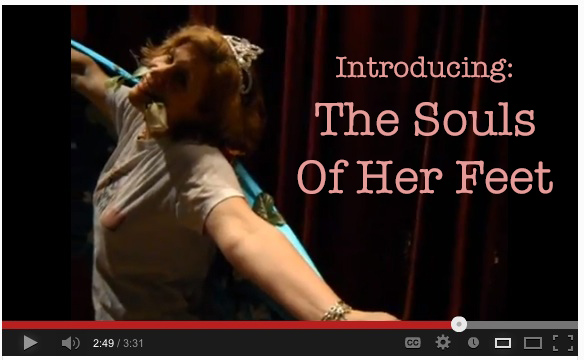 You can still be part of the fantasy! The more supporters we get, the more eligible we'll be for grants when production time comes. Whatever your budget (seriously, NO donation is too small), there is a giving level with fun rewards. One of them is... 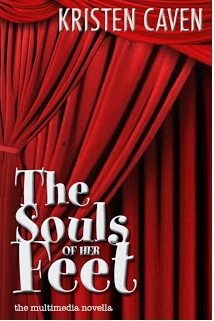 It's coming out on April 21st. Yes, you can finally read the story of Ashley, Harry, and Jeff without interruption, on your e-reader. Wherever you are, I hope you can join me for the launch party on April 27!

The Blook is over and I've got an editor who's an expert on superheros, radicals, girlhood, supervillains, woman in pop culture, and heroes. Plus, I've had so much fun creating the new cover art...this one is a teaser...